Employment and medical marijuana in Louisiana 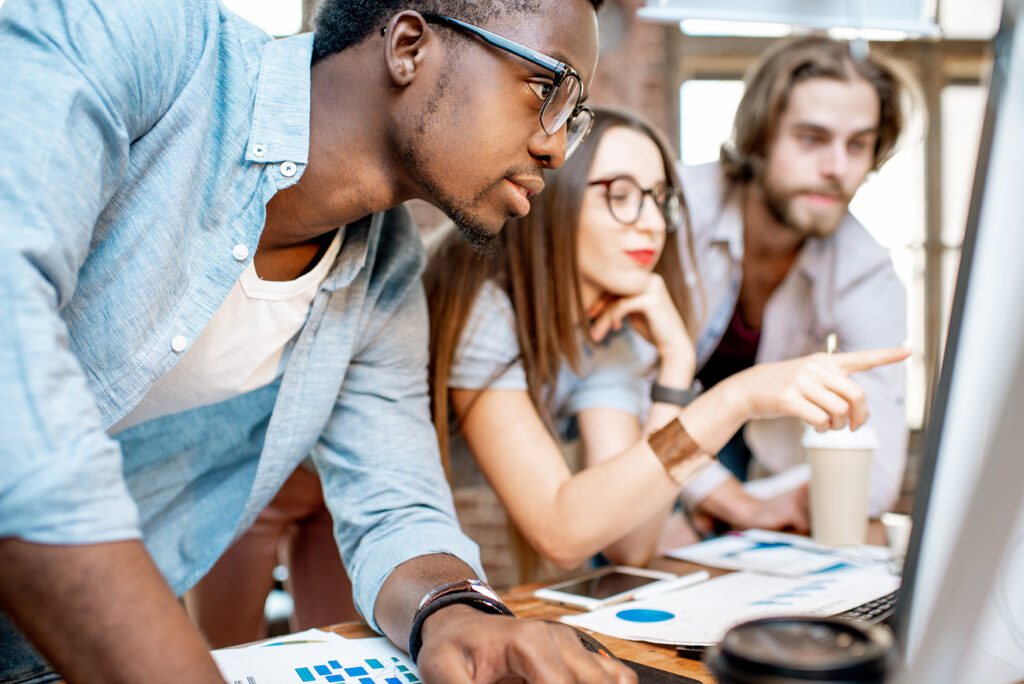 If job security is a reason you haven’t signed up for medical marijuana, the state is moving towards legal protection for physician-recommended marijuana in the state of Louisiana.

The Louisiana Employment and Medical Marijuana Task Force met on Tuesday, October 18th, in just one of a series of meetings to discuss employment repercussions for those who choose medical marijuana in Louisiana. Three subcommittees seemed to agree that the state only has a certain reach as far as private-sector employment goes. The task force is looking into the laws of other states regarding employment and legalized medical marijuana to study their plans and rates of success or failure.

Louisiana’s task force, created through a study resolution authored by Rep. Mandie Landry, D-New Orleans, is looking at those states’ laws to draft proposals for the Louisiana Legislature to consider. Some states are able to protect employees through anti-discrimination laws, as long as the employee is not found to be using marijuana while working.

Medical marijuana is now legal in 37 states and recreational use is legal in 19 states. In 17 states, lawmakers or courts have established laws that protect employees from discrimination for using medical marijuana.

Task force member Troy Prevot said many workplace policies and government regulations are outdated and still based on the belief that a positive drug test is an indicator of intoxication. This is a mistaken assumption since a single use can show up in a drug test three days later, long after any physical effects have dissipated. Those who use marijuana daily can have drug tests show positive as long as 30 days after marijuana was last ingested.

New Jersey and New York already have laws in place to prevent employers from discriminating against workers who legally use marijuana for medical purposes. Nevada has also banned employers from refusing to hire someone solely because they test positive for marijuana. Of course, certain occupations are excluded and certain employers are required by federal law to test for marijuana. For example, airline pilots and school bus drivers are required to be tested as new employees and then randomly after that.

Arkansas’ medical cannabis laws are worded to prevent employers from discriminating against employees who use medical marijuana. The single exception is if the potential employee is being considered for a safety-sensitive, position. That means a job that deals with confidential information or criminal investigations. Oklahoma also has laws to protect employees from medical cannabis discrimination, but on-the-clock use is subject to the employee handbook of each company.

Quest Diagnostics, a global laboratory company that processes many workplace drug tests for employers, states that their data suggest drug testing for marijuana has become less common, with a 5% decline from 2015 to 2020. They also state that many of the drug tests they do are for pre-employment.

Task force member Kevin Caldwell, who represents the Marijuana Policy Project, pointed out that workers have job options now that they haven’t had in decades. The nationwide labor shortage has allowed cannabis users to shop around for employers that will accommodate their medical needs. Caldwell also stated that, within the next few years, he expects federal authorities to re-schedule marijuana from Schedule 1 to another designation. That would allow medical marijuana patients the protections of the Americans with Disabilities Act (ADA), which protects employees from being terminated or penalized on the basis of drug addiction or alcoholism. Medical marijuana would then be included in those.

Amazon, a company that became a business giant by predicting retail trends and accurately predicting lifestyle changes, has ceased drug testing for marijuana altogether. Beth Galetti, Senior Vice President of Human Resources at Amazon, said in a January memo: “We’ve found that eliminating pre-employment testing for cannabis allows us to expand our applicant pool,” Leadership at Amazon became concerned when more and more states began legalizing marijuana and they saw their pool of applicants shrinking. They saw a trend of losing qualified workers strictly due to positive tests for marijuana and took bold steps to stop the talent leak by removing drug testing.

Other companies that no longer test for marijuana include Chipotle, Google, Microsoft, Starbucks, Whole Foods, Apple, Dick’s Sporting Goods, Michaels Craft Stores, PetSmart, Target, Trader Joe’s, Sprouts, Kroger, Walmart, Facebook, Twitter, 24-Hour Fitness, and Dollar General, though most reserve the right to test after an accident. In fact, finding large companies that do not require drug testing is becoming easier and easier. Some companies have suspended drug testing only for certain jobs or locations, so be sure to check your local store beforehand.

One subcommittee of the task force is focused exclusively on employment protection recommendations for firefighters and military veterans. The subcommittee was created based on feedback the Marijuana Policy Project has received. Many firefighters and military veterans have voiced their support for medical marijuana to treat conditions such as post-traumatic stress, Caldwell said, noting the high suicide rate among veterans.

To sum it all up, rates for marijuana testing by employers are down, big companies are changing internal policies to attract better talent, and Louisiana is working to build a set of laws that protect employees who use medical marijuana.

Louisiana has already enacted laws to protect state employees who use medical marijuana. In fact, the law, sponsored by Rep. Landry, was worded so as not to apply to private employers or local government, including law enforcement agencies. Prior to its passing, Landry said her bill would be unlikely to survive the powerful business and law enforcement lobbyists in the State Capitol. By limiting it to public employers at the state level, the bill passed and is now law, protecting the employment and hiring of medical marijuana patients being considered or already employed by the state.

The Task Force is seeking public testimony concerning the impact of medical marijuana on employees and employers in Louisiana. You can submit your testimony or story for consideration here: lammjemploymentTF@la.gov

Now comes the task of how to provide fair and equitable laws that protect employees who use medical marijuana in private companies. The bad news, this is another regulatory bottleneck the state will have to work through. The good news, the members of the Louisiana Employment and Medical Marijuana Task Force are currently doing just that.

Being an active participant in the Louisiana medical marijuana program is the first step in being considered legally able to utilize medical marijuana for your qualifying condition….make that FIRST STEP TODAY. Click the button below to get started!