The Healing Clinics has been a champion for medical marijuana in Louisiana since before it was even made legal. Kathryn Thomas, the owner, spent endless hours networking and meeting those who could further the cause. It became her full-time job while waiting for members of the Louisiana Legislature to pass what are now the laws for marijuana in our state.

Once the legislation was passed, Kathryn contacted everyone from the Governor to the Mayors of the cities in the nine districts and made a point to meet them in person if possible, often on multiple occasions. “It was an exciting time,” Thomas said, “And I knew it was leading to medicine that would help so many. The patients came to us with such compelling stories about their health.”

After years of working to help build a stronger medical marijuana program in Louisiana and watching the number of others devoted to the cause growing, Thomas realized something. “We have not just been building clinics, or even building a business. We’ve been building cannabis culture in Louisiana,” she explained. “When I took a breath and looked around at what we had already accomplished, I realized we were building something really incredible and unprecedented. We have a lot more to do, but it’s exciting and gratifying to remember patients we’ve helped, the information we’ve provided about medical marijuana, and helping to push legislation through that will benefit people in this industry for years to come.” 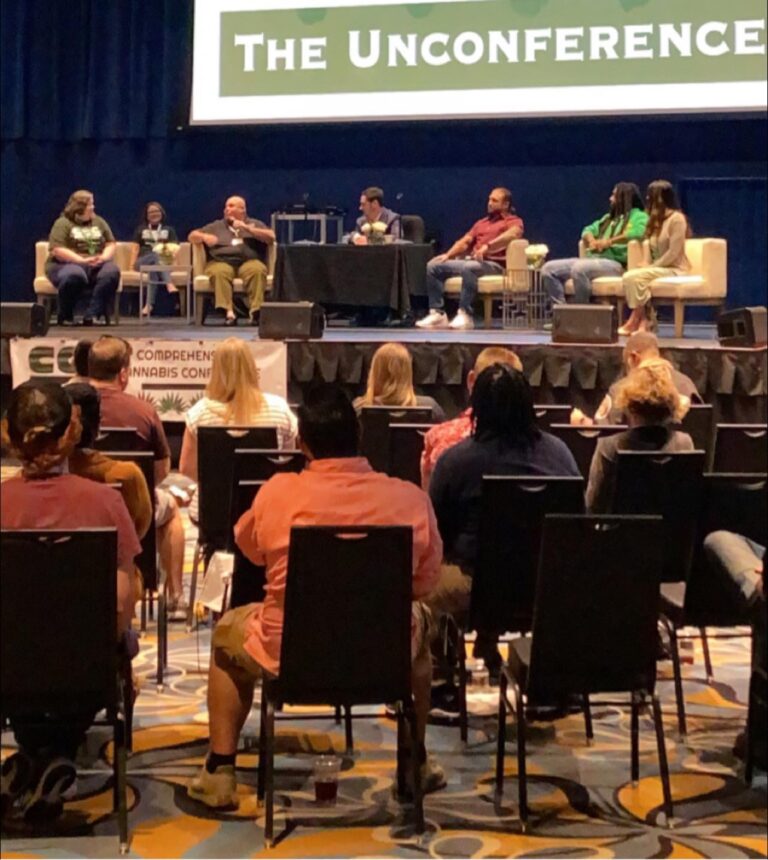 In that same spirit, Thomas made a commitment in 2021 to host and organize the first Cajun Cannabis Conference in Louisiana. The turnout was impressive and the speakers panels featured leaders from every aspect of medical marijuana in the state, from seed to consumption.

The conference allowed a forum where information could be shared and questions answered. Those who attended learned what the truth about medical marijuana is and were able to connect with legislators, growers, dispensary owners, and others who were there to connect and collaborate.

This year, The Healing Clinics will again host Cajun Cannabis Conference. The conference is expected to be even bigger and better than last year and is open to more attendees this round. If you’re involved in any aspect of medical marijuana in Louisiana, or if you want to be, be sure to take this opportunity to educate, collaborate and elevate!

Please visit the website at www.cajuncannabisconference.com for more information or click the button below to purchase your tickets. Come and be a part of creating cannabis culture in Louisiana!