The Brain and Cannabis 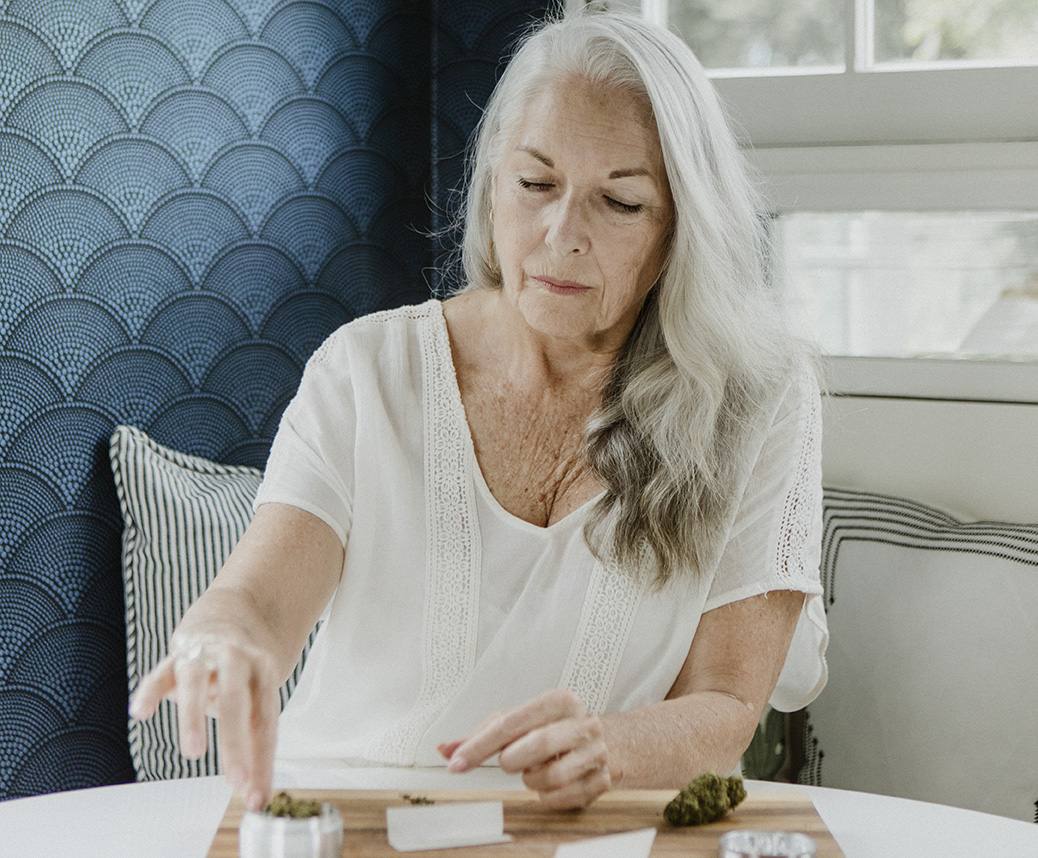 The Effect of Cannabis on Aging Cells

Baby Boomers, or those born between 1946 and 1964, make up 69.9 million people in the United States, according to the latest data from the U.S. Census Bureau, making them the second-largest population in the country. As Baby Boomers age and medical marijuana becomes more accessible due to state laws, cannabis use for older adults […]