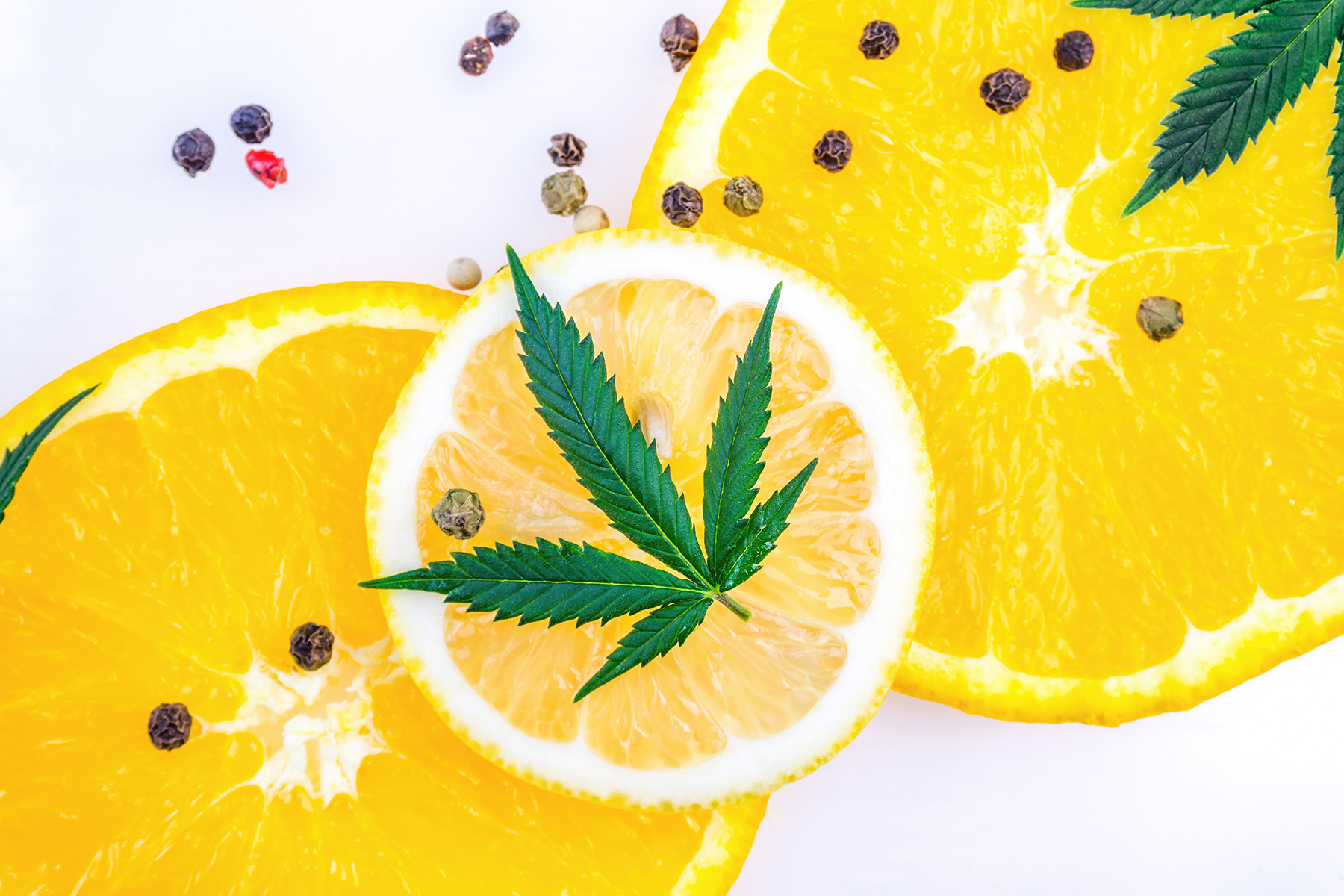 Cannabis Terpenes and Their Effect

Terpenes are naturally occurring chemical compounds found in plants and some animals. They’re responsible for the aromas, flavors, and even colors associated with various types of vegetation. In terms of cannabis, terpenes are what make certain strains smell or taste different from others.

Nearly all plants contain terpenes. It’s what gives them their aroma and flavor. And, like aroma therapy, some say terpenes offer some therapeutic effects. In states where recreational marijuana is legal, some marijuana terpenes are mingled with other plant terpenes to produce products that claim to provide various effects such as anti-anxiety and relaxation or antibacterial and anti-inflammatory blends.

What do terpenes do?

There are still many questions about how terpenes work in the human body but anecdotal reports and new research show that terpenes can be a way to classify cannabis and predict its effects. The train of thought is that the dominant terpenes of a strain work in tandem with the cannabinoid content (the amount of THC, CBD, etc.) to produce effects people associate with different strains. This may explain why two different strains with the same amount of THC produce two different effects.

And while, on their own, terpenes don’t produce a psychoactive effect, they are thought to impact THC in the body and, thus, can assist in what effect is produced.

However, possibly the most important part of what recent research is revealing is that compounds, cannabinoids, terpenes, flavonoids, and the entire plant — when used in certain combinations — can be more powerful and have a broader range of treatments than just a single cannabinoid alone. This is called The Entourage Effect and allows synergistic interactions for different effects. Evidence to support this can be seen in the use of broad-spectrum CBD products, which contain terpenes and other cannabinoids in addition to CBD and even a very small amount of THC.

There are around 400 terpenes in cannabis but there are only a few of those that actually have been shown to provide any specific effects. Following are some of the terpenes you might find referenced in your marijuana products.

Where are they listed?

If you have the packaging that the product you purchased at your medical marijuana dispensary came in, you should see the ingredients listed on the box or pouch. The dispensary pharmacist can review which terpenes, if any, are in your medication. Be aware that, since medical marijuana in Louisiana is a new industry, there are still some variations in product potency and cannabinoid amounts. Work with the pharmacist or cannabis specialist at your dispensary to find the best combination for you. In the meantime, if you’re ready to get started on your Healing Journey, click the button below.