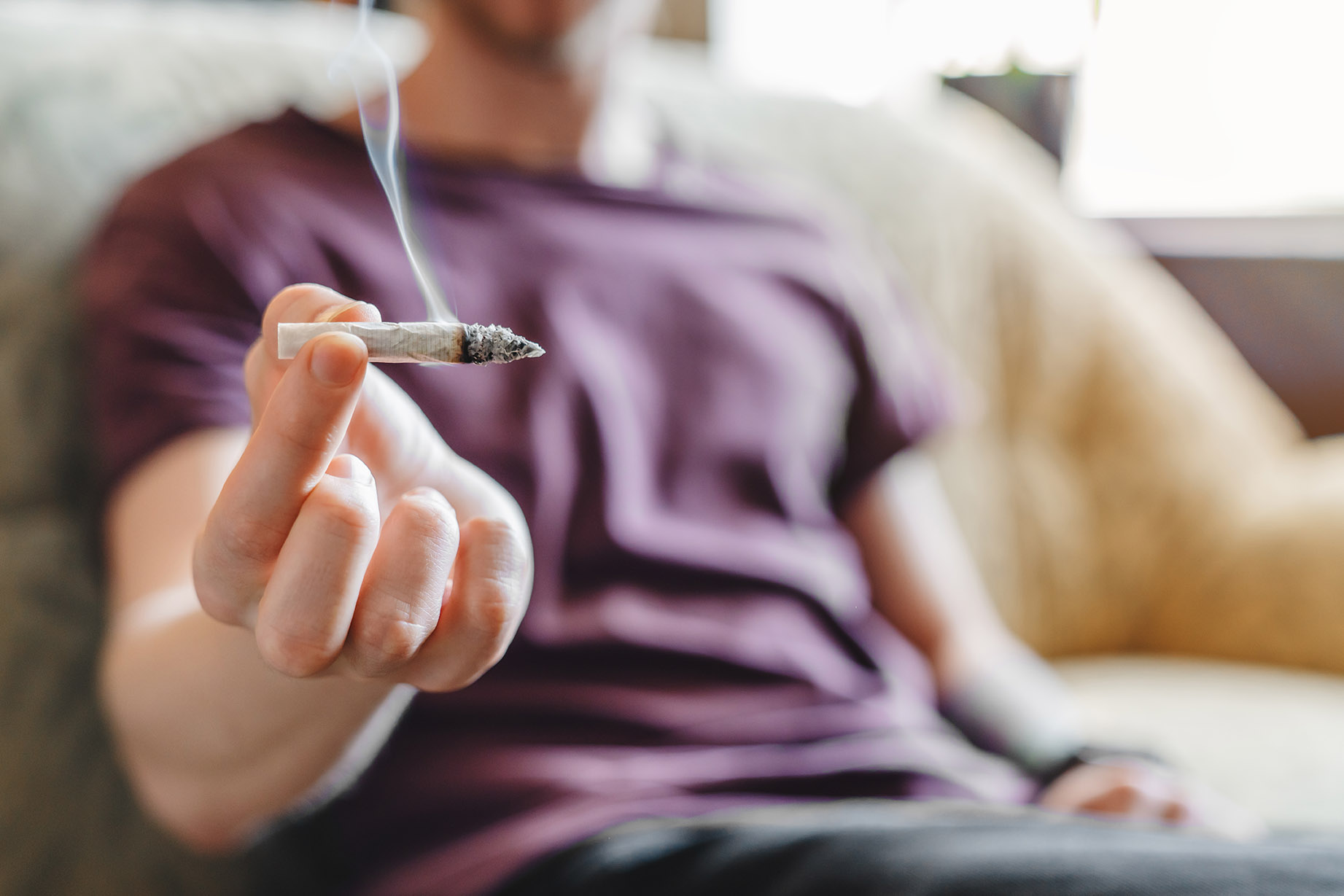 Even though research has shown that the smoke from medical marijuana is not as damaging to the lungs as cigarette smoke, there are still some things to be aware of so that you can enjoy medical marijuana without risking lung capacity.

And the study says…

A large-scale national study conducted in 2012 by UCSF and the University of Alabama at Birmingham, suggests low to moderate use of marijuana is less harmful to users’ lungs than exposure to tobacco.

This comprehensive study collected data from more than 5,000 U.S. adults for more than 20 years and was supported by funds from the National Heart Lung Blood Institute.

While previous studies already established that Smoking cigarettes can cause significant lung damage including respiratory symptoms, chronic obstructive pulmonary disease, and lung cancer, data for the long-term effects of marijuana use on the pulmonary system had been scarce until this study.

There is a very straight line between cause and effect with cigarette smoking. The more a person smokes cigarettes, the more loss of air flow rate and lung volume, two indicators of lung health. However, low to moderate users of marijuana in the study had increased airflow rates rather than decreased.

The paper’s lead author, Mark Pletcher, MD, MPH, associate professor in the Division of Clinical Epidemiology at UCSF, stated that the study is an important addition to the body of knowledge accumulating that shows marijuana for medical purposes is not only safe to use but beneficial to treating chronic conditions when used in moderation or as recommended by a physician.

What about heavy users?

Simply put, yes. Heavy, recreational users can sustain damage to their lungs over time similar to cigarette smokers. The smoke can, with heavy use over time, cause bronchitis, pneumonia, and COPD as well as throat and lung irritation. However, there is not enough data for scientists to determine if smoking marijuana flower can cause lung cancer.

What scientists have proven is that those who smoke marijuana at low to moderate levels and who work with their physicians to determine dosage and strength are shown in studies to retain less damage to the lungs, if any. Patients are also encouraged to speak with their marijuana doctor about risks versus benefits. Often, with moderate use, the benefits to your health far outweigh any long-term risk.

What about other ways to consume marijuana?

Fortunately, there are many ways to consume marijuana that don’t include smoke. Here are a few you can discuss with your dispensary pharmacist or your medical marijuana doctor. Data is still being collected on all methods of marijuana consumption and the ways it can affect our bodies as well as the benefits.

Vaping cannabis involves using a device, such as a vape pen, to heat and vaporize oils contained in cannabis. This eliminates the need for smoke.

Dabbing involves inhaling a concentrated dose of THC through a dab rig, which is a type of vaporizer. Many believe that dabbing is safer than smoking or vaping.

Edibles such as candies, gummies, and beverages have become a popular way to use cannabis. They eliminate the need to inhale smoke or other substances, making edibles safer for the lungs than smoking or vaping.

Tinctures are, in the most basic sense, a cannabis extract in which a liquid is infused with cannabis that is meant for sublingual consumption, not vaporization or smoking. Since there’s no smoke, there’s no risk of lung damage from this consumption method.

Topicals are cannabis-infused lotions, balms, and oils that are absorbed through the skin for localized relief of pain, soreness, and inflammation.

Though studies show long term, heavy recreational smokers of marijuana may suffer respiratory and lung issues, moderate to low users initially experience an increase in airflow rates. With the help of your medical marijuana physician and your dispensary pharmacist, you can reap the healing benefits of marijuana and mitigate the long-term risks. To find out more about what your options are, please contact The Healing Clinics and set your appointment.