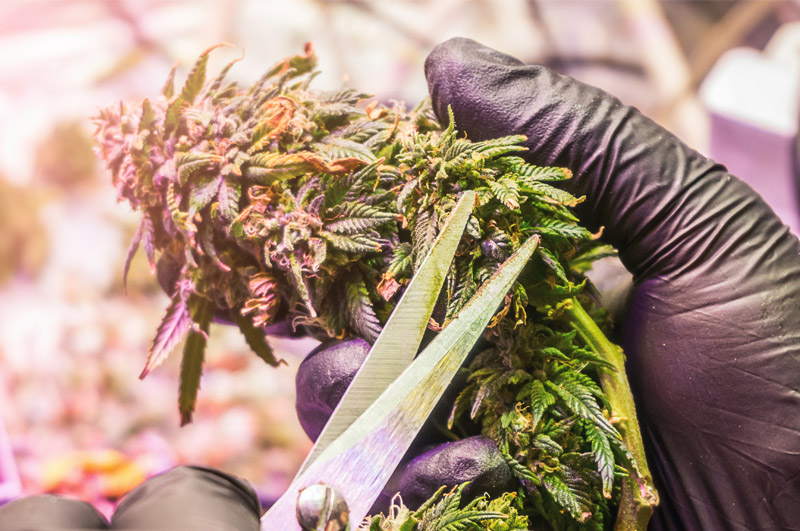 Now that it’s becoming legalized, state by state, here are five fast facts about marijuana and cannabis that might come in handy.

Not exactly anyway. The word “Cannabis” refers to all products derived from the flowering plants that are members of the family Cannabaceae, which includes about 170 plant species. These species are often divided into three main species — Cannabis Sativa, Cannabis indica, and Cannabis ruderalis. The word “Marijuana” refers to parts of or products from the plant Cannabis Sativa that contain substantial amounts of tetrahydrocannabinol (THC).

The Endocannabinoid System (ECS) is a complex cell-signaling system found in the human body. While still trying to fully understand ECS, researchers have found that it plays a role in regulating a range of functions in the body including sleep, mood, appetite, learning and memory, metabolism, pain, inflammation, motor control, cardiovascular system function, liver function, stress, skin and nerve function, reproduction, and fertility. ECS is active and exists in the human body even if no cannabis is consumed. There are three core components in the ECS system: Endocannabinoids, Receptors, and Enzymes. Researchers believe that maintaining homeostasis (the stability of your internal environment) is the main function of the ECS.

In addition to THC and CBD, there are many other cannabinoids already revealed by research. CBC (Cannabichromene) is also non-psychoactive like CBD and has been observed to play a part in neurogenesis, neuroplasticity, and key functions of brain health and development in addition to anti-inflammatory properties. CBN (Cannabinol) is psychoactive like THC, but only marginally. It’s created when THC is exposed to oxygen, explaining why old marijuana may lose some of its potency. Early indications are that it is effective for sleep and as a remedy against arthritis. CBG (Cannabigerol) is being touted as effective at addressing glaucoma, cancerous tumor growth, Chrohn’s disease, and irritable bowel syndrome.

Hemp is a specific type of cannabis known as Cannabis Sativa L. Hemp and marijuana are part of the same family but have different chemistry and characteristics. Hemp plants contain low levels of THC (typically less than 0.3% THC) and high levels of phytocannabinoid Cannabidiol (CBD). Hemp is one of the most versatile plants in the world. The stalk can be used to manufacture biofuels, textiles, and even building materials. The seeds can be eaten or used to create hemp seed oil and the flowers can be used for a wide range of products from skincare to edibles.

As the body of research grows, more will be revealed about the effectiveness of marijuana, and cannabis, and how the body uses the cannabinoids to maintain homeostasis. With countries such as The Netherlands, Israel, Canada, and the Czech Republic leading the way in marijuana destigmatization and research, new information is in constant supply, and possibilities seem to be endless.