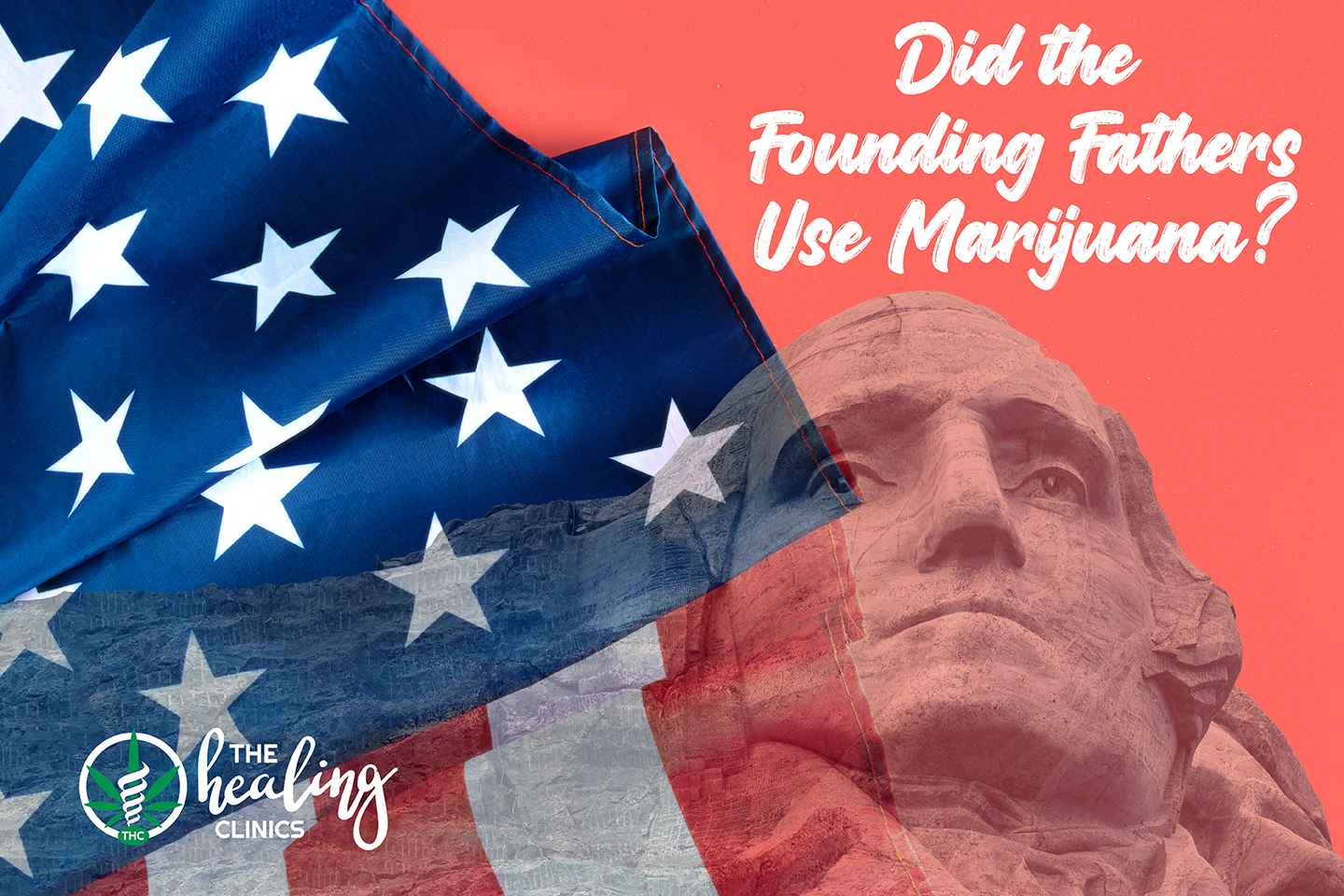 Did the Founding Fathers Use Marijuana?

As we celebrate Independence Day on Monday, one has to wonder if the founding fathers may have celebrated by taking a few tokes before getting down to the business of signing the Declaration of Independence on that day way back on July 4th, 1776.

Since many during that era were tobacco farmers, it was common for some marijuana to be thrown in among their crops. The processed weed was often mixed with tobacco and smoked to produce a mildly intoxicating effect. The leaves and resins were used to season food and as medicine to cure insomnia and impotence and to reduce tension.

Marijuana was used as medicine and for “recreational” purposes in those days, before the first national regulation in 1937 with the Marihuana Tax Act. In 1970, Cannabis was officially outlawed for any use (medical included) with the passage of the 1970 Controlled Substances Act (CSA), until recently, when it was legalized and continues to be legalized according to state laws.

So, which of our founding fathers partook? According to records from the Smithsonian Institute and the American Historical Reference Society, the following had involvement in growing hemp: George Washington, Thomas Jefferson, Benjamin Franklin, and James Madison.

Washington was a prolific hemp farmer, mentioning the plant at least 90 times in his diaries and writings, and was keen to process the hemp into rope that he used on his fishing ships. He was also known to use it to help with the pain from his false teeth.

Jefferson grew hemp on his Monticello estate and has been quoted as saying, “Some of my finest hours have been spent on my back veranda, smoking hemp and observing as far as my eye can see.”

Franklin owned one of the first paper mills that processed hemp into parchment and often wrote of the importance of hemp for industry and innovation. James Madison was also a hemp farmer and wrote to George Washington in 1784 about the drop in hemp prices compared to the increase in tobacco prices.

So, were the founding fathers smoking weed when they signed the Declaration? Doubtful, but historical records fail to prove or disprove recreational use of marijuana and anything is possible during a time when it was completely legal to enjoy.

Everyone here at The Healing Clinics wishes you a happy Fourth of July and be sure to celebrate your independence! Click the button to start your healing journey.