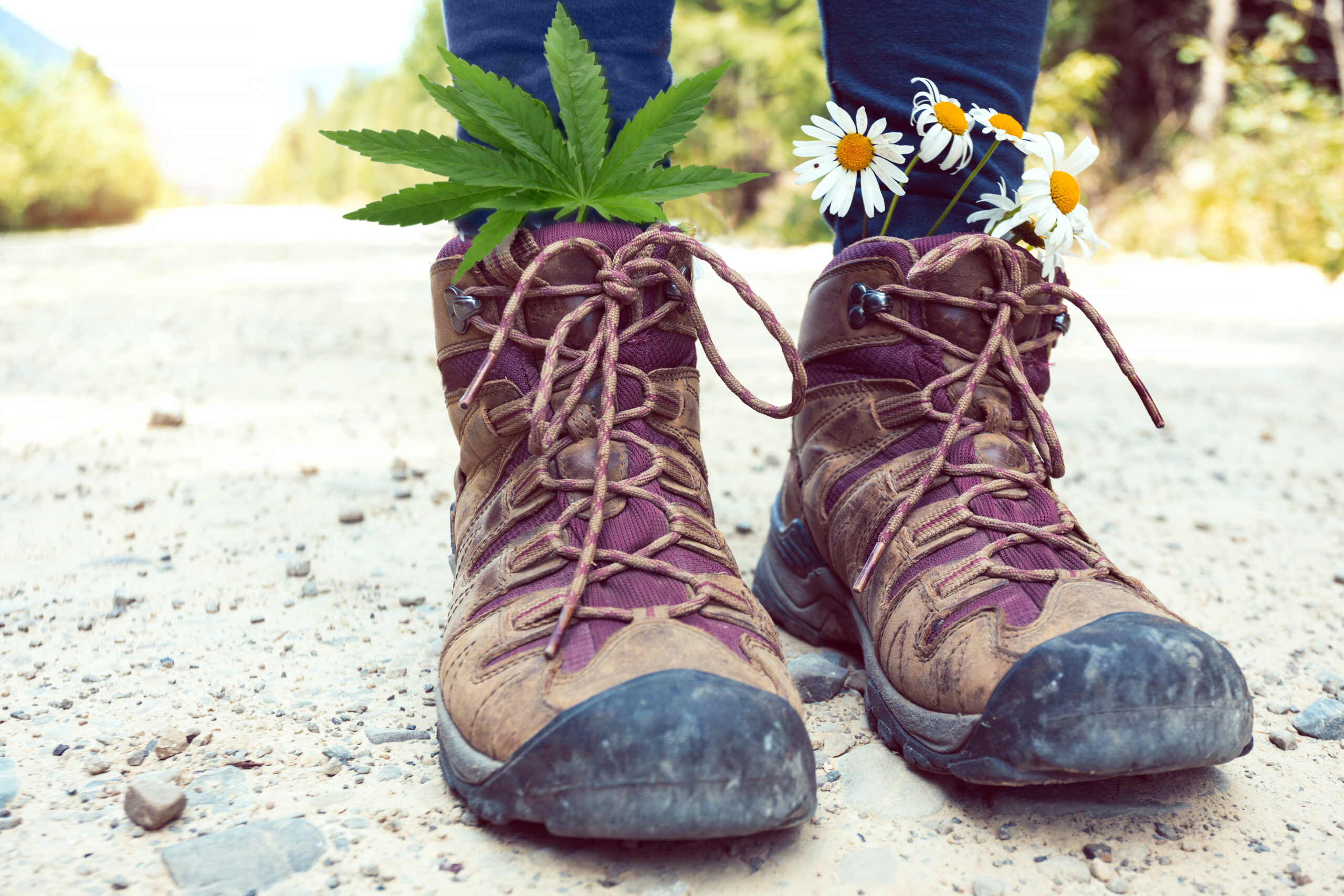 Grassroots movements have been around almost as long as humans have roamed the earth in groups. One voice can get some attention, but a group of unified voices can move mountains.

WHAT IS A GRASSROOTS MOVEMENT?

The next time you’re in a crowd, look around. The faces you see have likely never been on a magazine cover or a late-night talk show. They are regular Jane’s and Joe’s, going about their daily business. They are a group of individuals. But, when those regular people unite in a common cause with a common voice, they become the most powerful force on earth and a most uncommon thing happens. They can make change that previously seemed impossible.

Throughout history, the voice of the people has shouted more than once — demanding equality, justice, and action. The most successful grassroots movements start at a local level and build out to cover cities, then regions, then the states, and even the entire country.

In 1920, the Suffragettes got women the right to vote, adding the 20th Amendment to the Constitution. In the 1950s, the Civil Rights Movements began to change the inequality that Black Americans faced. The non-violent methods of protest, writings, and speeches by Martin Luther King, Jr. have gone down in history as some of the most eloquent expressions of equality ever created. By the late 1960s, national leaders embraced racial equality and began to put laws and measures into place to make changes that we still have today. More recently, in 2017, the #MeToo movement began with just the single voice of activist Tarana Burke and soon became a battle cry of protest against the sexual abuse of women. It offered solidarity to women who had suffered abuse and brought some perpetrators to justice. It also led to laws banning nondisclosure agreements that prevent women from seeking help, established the Time’s Up legal fund to help women who have been sexually abused seek justice, created protections for independent contractors on the state level, and even Congress has taken steps to create a safe work environment for women working in our federal government.

WHY A GRASSROOTS MOVEMENT?

Rather than money, the power of grassroots movements comes from their ability to harness the effort of ordinary people whose shared sense of justice and knowledge about a given issue can be used to influence policymakers. It can be more powerful than financial support and more effective than even the wealthiest individuals attempting to make an impact alone.

The first step is to decide what you want as a group. This typically focuses on laws and reaching policymakers to change those laws. For medical marijuana in Louisiana, the focus could be on these areas:

HOW TO START A GRASSROOTS MOVEMENT?

A grassroots movement can start with a small group of people sharing a common vision. Getting the word out to fellow supporters and organizing meetings, rallies, and gatherings can help grow the movement and reach policymakers. Here are seven steps to get you started.

HOW WE CAN HELP

Do you want to help at a community event or is there an event you think the message of medical marijuana might be well received? Let us know and we’ll help you prepare and even help you set up and provide things like signs, table covers, and literature to get the attention of event attendees.

DISCLAIMER: This blog provides general information and discussions about medical marijuana, health, and related subjects. The information and other content provided in this blog, or in any linked materials, are not intended and should not be construed as medical advice, nor is the information a substitute for professional medical expertise or treatment.If you or any other person has a medical concern, you should consult with your health care provider or seek other professional medical treatment. Never disregard professional medical advice or delay in seeking it because of something that you have read on this blog or in any linked materials. If you think you may have a medical emergency, call your doctor or emergency services immediately.