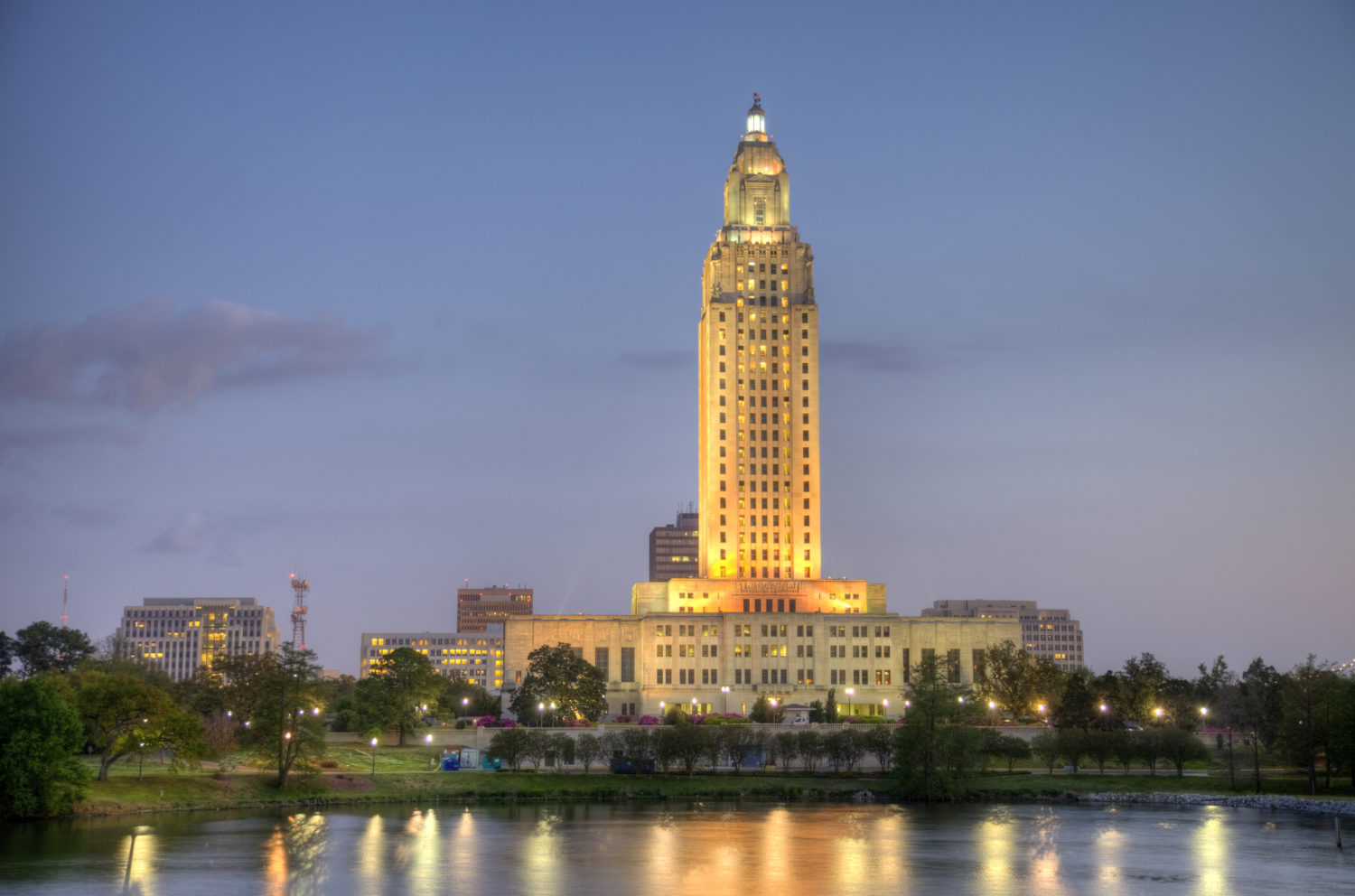 The Medical Marijuana Commission heard testimony on Thursday, November 18th, from patients, physicians, the Commissioner of Agriculture and Forestry, Mike Strain, and Tabitha Irvin, Director of the Medical Marijuana Program under the Louisiana Department of Forestry. The Commission heard testimony from these groups in hopes and others of learning more about their experience with the current medical marijuana program in Louisiana and thoughts on where improvements can be made.

Chairman of the commission, Rep. Joseph Marino from Gretna, queried doctors about what barriers they run into. Most physicians stated that cost and access as related to product are huge problems.

“I think if you got more people [dispensaries] providing it, competition would push the prices down. I mean it would be almost impossible for it not to,” Rep. Marino stated. Rep. Joseph Marino, Chairman Medical Marijuana Commission

Besides product accessibility, another common thread in the testimony provided to the Commission included the affordability of products currently offered. Several patients stated they were paying from $500 to $1500 every month for medical marijuana. Some patients testified that, with only nine dispensaries and limited operating hours, accessibility can be very difficult.

Patients who testified also stated concerns about lack of product variety. “There’s a lack of diversity in products. The products that they did have that were available for me was a $70 cartridge that would cost anywhere between $35 and $50 max in other state medical programs,” said Jada Durden.

The Commission plans to meet again in December to discuss and compare programs in other states to the program in Louisiana and see where improvements can be made.