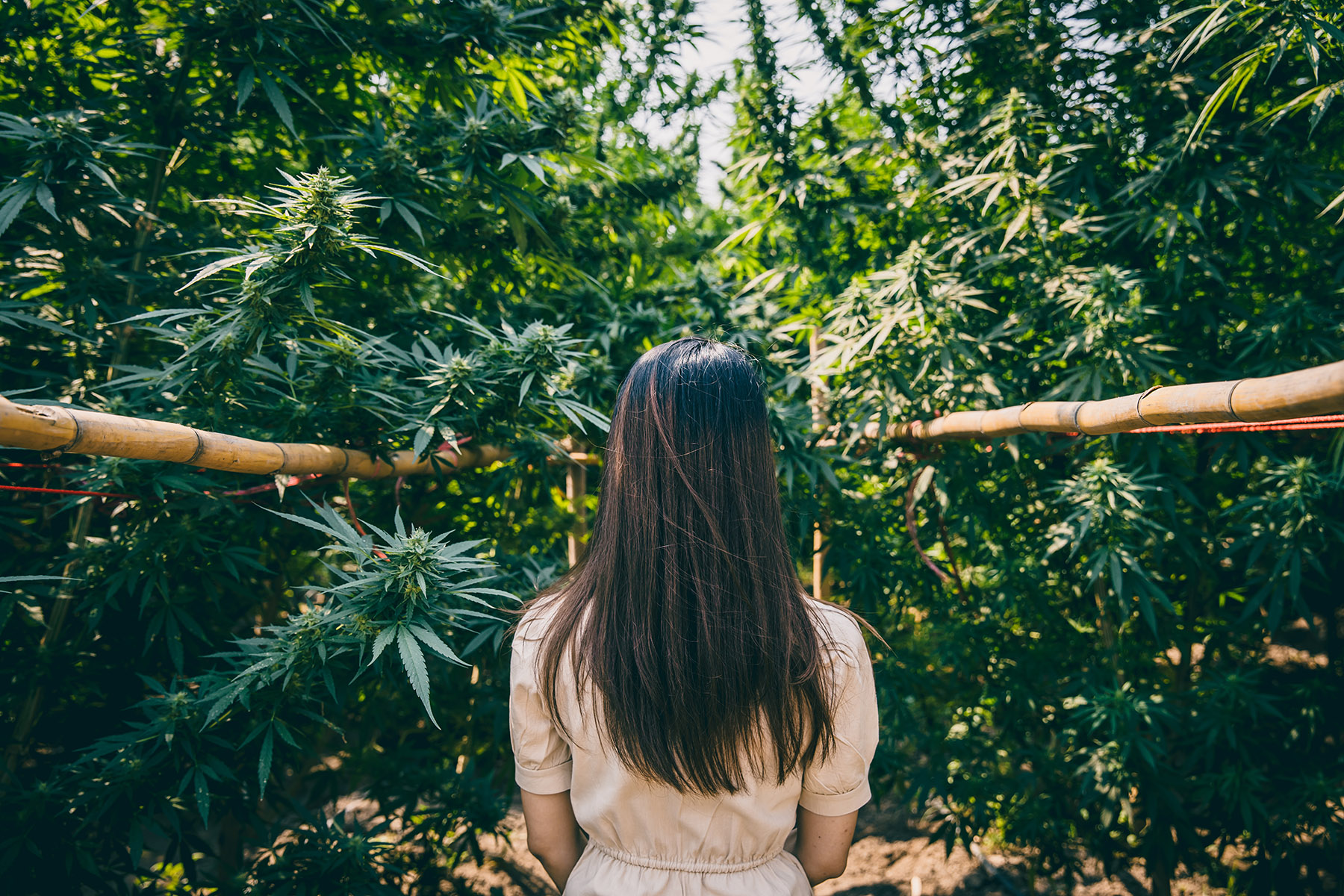 What Conditions Does Marijuana Treat?

Humans have a long history with marijuana. As early as 500 B.C. in China and Siberia, shamans used the plant for medicinal purposes. However, most of the research that was cataloged happened in the early nineteenth century. Many uses were discovered in those early days and now, after being made illegal in 1939, marijuana is making a strong come back in the United States. With research now being legally allowed in the United States, new discoveries are showing up and more are expected as research continues.

During this long history with the marijuana plant, early users chewed the leaves, inhaled the smoke from burning leaves and seeds, or created salves. Today, we have a multitude of options as far as how to consume therapeutic cannabis, but what exactly does it do after it’s consumed? Here’s a brief overview of how marijuana works.

THC. THC is the main psychoactive compound in cannabis plants. It’s responsible for the “high” or state of euphoria associated with cannabis use. Levels of THC have been increasing as growers try to create hybrids with a greater concentration of the compound.

CBD. CBD is non-impairing or non-euphoric. It doesn’t cause a “high.” However, it may produce many physical benefits, such as reducing pain and nausea, preventing seizures, and easing migraine.

CBN. Cannabinol (CBN) is used to ease symptoms and side effects of neurological conditions, including epilepsy, seizures, and uncontrollable muscle stiffness.

THCA. Tetrahydrocannabinol acid (THCA) is similar to THC, but it doesn’t cause any psychoactive effects. Its potential benefits include reducing inflammation caused by arthritis and autoimmune diseases. It may also help reduce symptoms of neurological conditions like Parkinson’s disease and ALS.

The Cannabinoid System in the Body

The human body has a neurotransmitter system called the endocannabinoid system. This system is widely distributed in the brain and in the body and is considered to be responsible for numerous significant functions. In the brain, there is a cannabinoid receptor system that binds with certain cannabinoids. The agonist, or binder, is called “anandamide” which means “bliss” in Sanskrit. The cannabinoid receptor system that is mainly found in the brain is referred to as CB1Rs and is also found in the nervous system, liver, thyroid, bones, and sexual organs. Seeing how the endocannabinoid system can be found throughout the entire body, it becomes clear why marijuana is such a versatile healer.

Terpenes are not a cannabinoid, but another naturally occurring compound in the marijuana plant that can affect the strength and effects of the cannabinoids. Terpenes and their strains can be detected by the plant’s smell.

The most common terpenes and the conditions they might help to improve include:

Bisabolol. With notes of chamomile and tea tree oil, the terpene bisabolol is thought to help reduce inflammation and irritation. It may also have microbial and pain-reducing effects.

Linalool. Linalool is said to help improve relaxation and boost mood with its floral notes.

Myrcene. The most common terpene, this earthy, herbal molecule may help reduce anxiety and insomnia so you can sleep better.

Ocimene. This terpene produces notes of basil, mango, and parsley. Its primary effects may include easing congestion and warding off viruses and bacteria.

Pinene. As the name suggests, this terpene produces an intense pine aroma. It may help boost memory, reduce pain, and ease some of the not-so-pleasant symptoms of THC, such as nausea and coordination problems.

Terpinolene. Cannabis with this compound may smell like apples, cumin, and conifers. It may have sedative, antibacterial, and antifungal properties.

Humulene. This terpene is deeply earthy and woody, like hops or cloves. Cannabis strains with this molecule may help reduce inflammation.

Eucalyptol. With notes of eucalyptus and tea tree oil, this molecule is refreshing and invigorating. It may also help reduce inflammation and fight bacteria.

There are two common types of marijuana plants that produce different effects. The Cannabis Sativa plant is the one that often has higher THC levels compared to CBD. Its leaves are long and thin. They can grow as high as 12 feet tall. Sativa often produces a “mind high” and the user may feel energized and creative rather than relaxed. It can also help to reduce anxiety. Popular strains include Acapulco Gold, Panama Red, and Durban Poison.

The other type, Cannabis Indica, has leaves that are short and stocky with bushy growth. Indica grows faster than Sativa and typically has more buds. It has intensely relaxing effects and can help reduce nausea, and pain, and increase appetite. This is best consumed at night because of its relaxing effects. You might find Indica under names like Hindu Kush, Afghan Kush, and Grandaddy Purple.

Two other plant types are “Hybrid” which is a combination of parent plants, and Cannabis Ruderalis, which usually doesn’t produce any really potent effects and isn’t routinely used for medicinal purposes.

Strains are basically the final product that the patient will consume. It may come in different forms (edibles, tinctures, flower, oils, etc.) but the medicine will be the same. This chart contains the name of the strain, the plant it’s derived from, the levels of THC and CBD to be expected, and the condition it may help to treat.

There are many others that are not listed here. Consult with your dispensary pharmacist or advisor on what the best strain is for helping with your condition.

Now that you know all about the types of marijuana plants, the terpenes also found in marijuana plants, the strains, and what conditions they treat the next step is to set your appointment with one of our physicians, get your recommendations, and pick up your product from your preferred dispensaries. Click the button to get started!