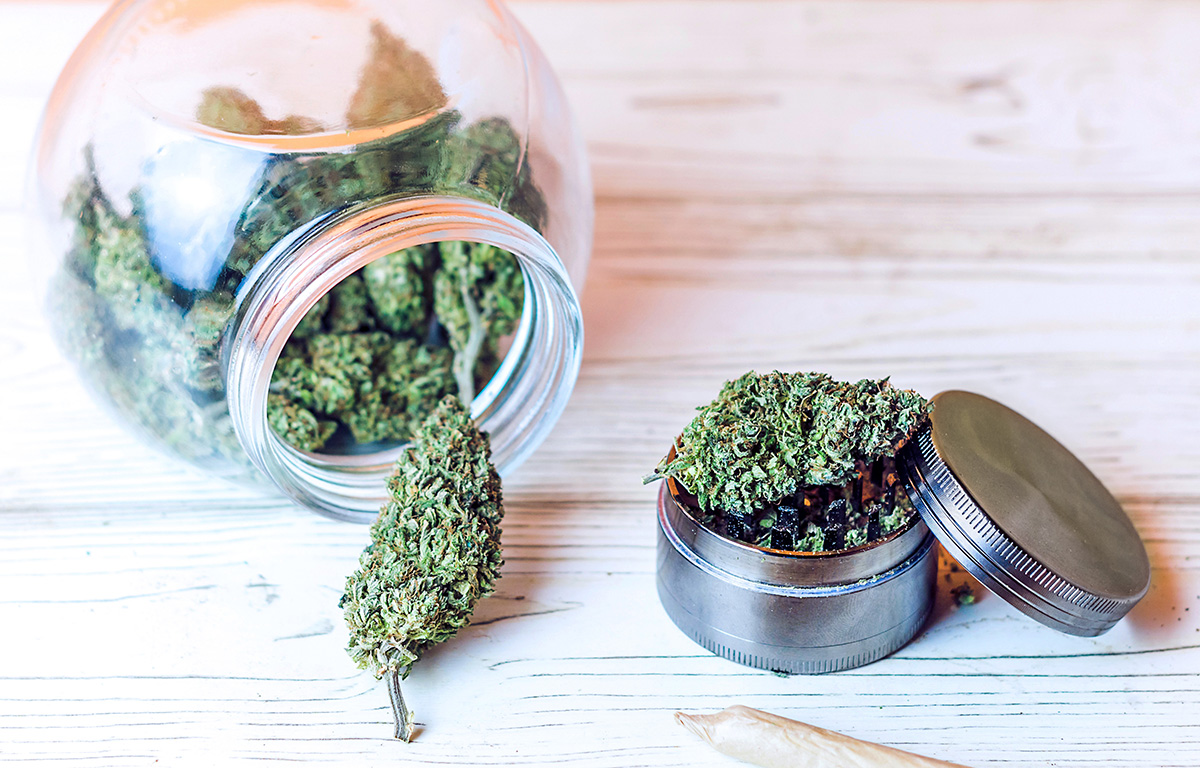 Why Marijuana Flower is such a big deal

When Louisiana Governor John Bel Edwards signed House Bill 391 into law, it was a very important day for medical marijuana advocates and patients in the state.

Of the 36 states that have effective medical marijuana laws, only two restrict patients to pills, oils, and other products derived from cannabis, but do not permit the actual raw flower itself. Up until recently, those two states included Louisiana.

Why is flower so important?

Dozens of studies have demonstrated the medical benefits of whole-plant, flower cannabis in its natural form.

One such study published in the journal Complementary Therapies in Medicine, stated that researchers from the University of New Mexico found, “Whole cannabis flower was associated with greater pain relief than were other types of products, and higher tetrahydrocannabinol (THC) levels were the strongest predictors of analgesia and side effects prevalence across the five pain categories.”

The article, titled “The effectiveness of self-directed medical cannabis treatment for pain,” went on to conclude that, “Cannabis flower with moderate to high levels of (THC) is an effective mid-level analgesic.”

Whole-plant marijuana has an “entourage effect.”

As reported by CNN’s Dr. Sanjay Gupta, marijuana contains more than 480 natural components, including cannabinoids and terpenes. “[A]ll these components of the cannabis plant likely exert some therapeutic effect, more than any single compound alone. … Unlike other drugs that may work well as single compounds, synthesized in a lab, cannabis may offer its most profound benefit as a whole plant, if we let the entourage effect flower.”

Many cannabis researchers believe using whole-plant marijuana allows all of the components found in marijuana to work together, resulting in a greater therapeutic effect than any single compound accomplishes on its own. Most liquid cannabis does not contain the terpenes found in raw, whole-plant marijuana, which could weaken the potential therapeutic effect.

Allowing patients access to whole-plant, flower marijuana gives them the ability to better monitor the dose that works best for them. A patient can use a small amount and wait mere moments to determine if it’s effective. This is because, once inhaled, cannabinoids rapidly pass from the lungs to the bloodstream.

If the patient is ingesting marijuana via gummies or pills, the liver must first metabolize what’s ingested that may take as long as several hours before the patient feels the effects.

Whole-plant, flower cannabis is typically the most affordable option for patients.

Those who are dealing with serious illnesses may also face tremendous medical costs. Though medical marijuana might be an effective addition to their treatment, medical cannabis is currently an out-of-pocket expense. Whole-plant cannabis is significantly less expensive than products that have been processed, and access to whole-plant cannabis would ease the financial burden on patients.

Other states, such as New York and Minnesota, are examples of how legalizing medical marijuana in flower form reduces prices for patients. Both gave patients those states the option and saw many turn from illegal sources to the legal form of marijuana flower.

Allowing medical marijuana patients to access and use whole-plant marijuana, in addition to pills and oils derived from the plant, is a key component of workable medical marijuana laws. Raw marijuana flowers do not need to be produced into oils or liquids in order to be therapeutic. In fact, consuming raw or juiced fresh marijuana flowers is an incredibly effective way for patients to introduce THC-A, a precursor to THC that has anti-inflammatory and neuroprotective effects, into their bodies. THC-A degrades and loses its benefits if it is frozen or stored too long, so oils and liquids can be far less effective at delivering this important cannabinoid. For patients who need immediate relief, vaporizing whole-plant marijuana allows them to more easily control their dosage than vaporizing oils derived from marijuana doses. This allows patients to consume enough medical marijuana to relieve their symptoms without becoming intoxicated.

Get Ready for Whole-Plant Marijuana Flower in Louisiana

Starting in January of 2022, a mere month away, marijuana flower will be available at the nine Louisiana dispensaries. Let your doctor at The Healing Clinics know you’re interested in flower so he can write your recommendation for you. With the level of interest in this new availability, there are likely to be delays for those who wait until January 2022.